A second film in Boris’s documentary implores the Holocaust in the Soviet Union. The film features five stories from various parts of Russia where painful memories of the “Unknown Holocaust” are revealed.

The city of Pushkin near Leningrad-St. Petersburg. The main square of Catherine Palace at the foreground. The Palace is the most popular tourist destination for those coming to St. Petersburg and the square is the site where in 1941 Nazis executed a group of men, women and children. They are buried somewhere under the concrete square.

This is the opening of “Holocaust. The Eastern Front”, the second film in a documentary project by filmmaker Boris Maftsir about the Holocaust in the regions of the former Soviet Union.

Background: the German occupation on the Eastern Front was the widest and deepest and extended well into what is Russian Federation territory.

In the Film: there are five stories from different parts of Russian Federation territories where painful memories from “the unknown Holocaust” are revealed.

Chapter One: the action in which hundreds of Jews from Pushkin (near Leningrad) where shot to death. This killing took place in the park of the famous Catherine Palace.

Chapter Two: the murder of Jews in the village of Lyubavichi in November 1941. This is the place from where the original Chabad Rabbis are from.

Chapter Three: the action in August 1942 in Rustov-on- Don, the largest city in south Russia.

Chapter Four: the fate of the Jews who escaped or were evacuated to the far away Caucus region in 1941, and in the summer of 1942 were trapped and killed under German occupation.

Chapter Five: the story of the miraculous rescue of the Mountain Jews of Caucasus in the city of Nalchik, the capitol of the Kabardino-Balkar Republic in the Northern Caucus. 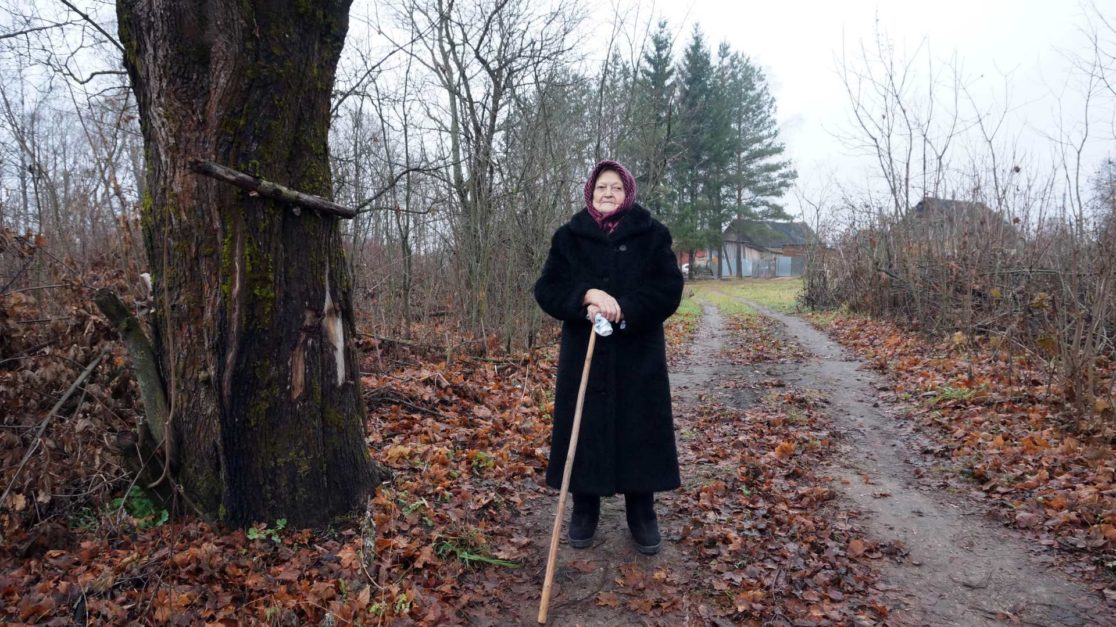 Our films about Holocaust in the former Soviet Union territories are  accessible free of charge for private viewing.

A modest payment will allow you a legal copyright screening –

and will help us maintain the site for the benefit of the general public.

The road to Babi Yar
Beyond the Nistru